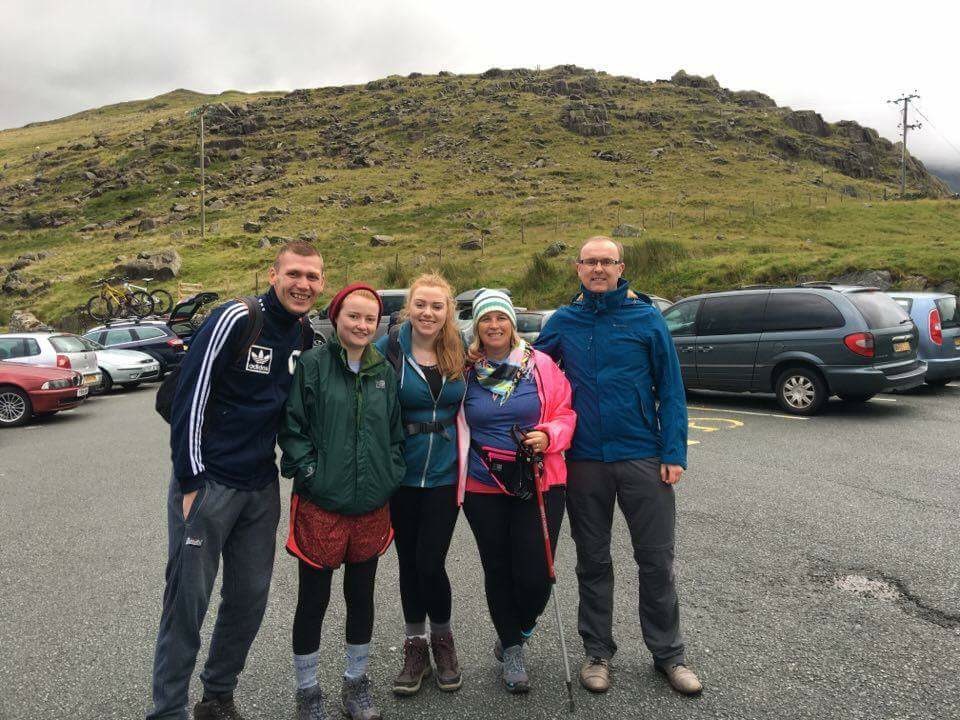 On Saturday 13th August at 7am, 5 very sleepy and generally under-prepared Recruitment Consultants stood at the base of the tallest mountain in Wales, the second tallest in the UK, took a deep breath and started to climb.

The weather was cold, rainy and overall miserable but we’re recruiters! We don’t let a little bad weather cloud our day! All 5 of us (and our poor partners who were dragged along with us) soldiered on and dug deep for the motivation to do something really difficult and skillful that wouldn’t end up with one of our favourite candidates being offered their dream job – weird.

A couple of us had started running in the evenings on the lead-up to the climb in an attempt to somehow ready our bodies but I think it would be fair to say, and this applies especially to those of us who had never attempted Snowdon before, we underestimated the sheer size of the challenge ahead of us.

There were tantrums, there were cramps, there were stitches, complaining, the threat of resignation, the threat of targets being increased for the consultant who ‘thought up this daft plan ‘ – That consultant shall remain un-named; but ultimately, we were all there for one reason. We were doing it to raise money for an extremely worthy cause – donations to the British Heart Foundation.

First incorporated in 1961, the British Heart Foundation has been the nation’s largest independent funder of cardiovascular research. Their research has meant that progress in transforming the lives of people living with Cardiovascular Disease has come on in leaps and bounds with many vital treatments now available. There is still a long way to go however with one in four people with the condition not making it. This is why CCA Recruitment wanted to help.

CCA Recruitment climbed 1085m, literally in to the clouds, in 2 hours and 10 minutes. With the star performance coming from our Director Jo Griffiths. Having 3 children and being a full-time business woman travelling up and down the country regularly, Jo, never one to say no to a challenge, was the first to arrive in the morning (despite having to travel 3.5 hours from Pembrokeshire) and absolutely smashed it. The rest of the team truly couldn’t have been more proud of her, she showed class, determination and in return received a very loud and enthusiastic round of applause as she walked through the entrance in to the cafe at the summit to re-join the group.

The whole team thoroughly enjoyed the day and what’s more, we managed to raise over £700 for the British Heart Foundation!

The next challenge? Well Team Glasgow and Team Manchester will be meeting at the base of Scafell Pike on the 1st of October and climbing the tallest mountain in England. Our two chosen charities are Manchester Dogs Home and Glasgow Children’s Hospital Charity